Premiere: THE MIRACLE OF BERN FILM CONCERT!
I am pleased to announce that my film music for the cinema blockbuster DAS WUNDER VON BERN by director Sönke Wortmann will be premiered live to the screen at the ALTE OPER FRANKFURT on January 29th in Frankfurt. The premiere will also take place on January 26th and 27th, 2023 in Hanover in the NDR-Sendesaal with the NDR Radio Philharmonic Orchestra. 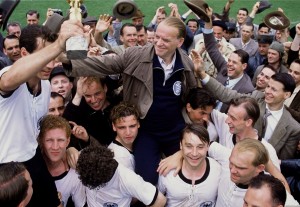